The Potential of Crypto

Cryptocurrencies have taken hold of the population in a way that traditional investments never could. They’re exciting! I mean, who doesn’t love the idea of magic internet money?

This is a new frontier, and the allure of a mostly unregulated industry with potential for massive growth, is intoxicating. Consider the Internet in 1993.

But, There's a Problem

Crypto prices are constantly changing. If I send you an invoice today, and you pay it tomorrow, the price of Bitcoin or Ethereum could easily change 10% or more. Depending on what side of the transaction you are on, that could be a good thing or a bad thing.

For investors, it’s desirable for the value of an asset to bounce around. That’s how you make money after all. If you’re trying to use these coins to pay bills though, it's much less appealing. It’s not fun hoping the market gods will smile upon you when rent is due.

Let’s say Bob is a big advocate of cryptocurrencies, and accepts them in his store. A customer purchases goods with Bitcoin, and by days end, the price has plumetted. Many industries operate on razor thin profit margins. Even a small decline could put Bob at a significant loss. This understandably makes many hesitant to accept digital currencies in their businesses.

Business owners aren't the only skeptics. Many consumers don’t like the possibility of losing buying power between the house and restaurant either.

While this is a current problem, there is a solution.

Stablecoins combine the convenience of digital currencies with the reliability of fiat currencies. With stable coins, you feel more confident because there is less fluctuation.

Using a stable coin, Bob’s problem is solved. He can protect profits from volatility while reaping the benefits of cryptocurrencies. No transaction fees and no chargebacks.

Plus, stable coins are eaily exchanged for more traditional coins like BTC and ETH with a higher potential for gains.

Speaking of gains...Stable coins can also serve as a hedge against market volatility.

Stablecoins are pegged to another item of value, usually the US Dollar, but not always. Purchasing a stable coin with profits can protect your gains from evaporating in a sudden market downturn. This means you can safely store your gains in a stable currency and "get off of the roller coaster" for a breather.

Stablecoins can be an excellent way to ride out an impending dip in the market while watching for choice opportunities to present themselves.

There are a surprising number of stable coin options available today. Always DYOR (do your own resarch)

Your choice of a stablecoin will ultimately come down to the coin's reputation; some are better than others.

Tether (USDT) is the original stable coin. Tether is paired to the US Dollar, meaning 1 USDT = $1.00 USD. Tether has been around the longest, and has the most adoption. You’d be hard pressed to find a better option in that regard.

Innovation also comes with a price. Tether has seen more than it's fair share of naysayers. Many investors are skeptical of this asset’s financial records. They were audited by an outside party, but remained secretive about who said third party is until late September 2017.

A pegged currency without backing is worthless. The mysterious nature of the Bitfinex audit has spawned many questions as to whether the funds are available to conver the coins. This has left a bad taste in the mouths of many crypto investors.

But thanks to the free and open market cryptocurrencies enjoy, competitors have come in to pick up the slack.

TUSD is available on a wide variety of exchanges. They claim exchange of the token takes place with escrow accounts. These accounts are audited regularly by third party accounting firms named on thier website. This transparency has attracted the attention of many.

The escrow service is set up under the legal framework of a third party. The team behind the coin never actually touches your funds. Instead, everything happens automatically with Smart Contracts. This setup offers strong legal protection to those using it, which is a big plus. The challenge for TrueUSD and any other stable coin, is maintaining its peg.

In reality, it's difficult to maintain a consistent value with a digital currency. Nearly all of the stable coins have a least one instance of price volatility. While these instances are usually short lived and quickly corrected, they can worry investors using the stable coins as a safe haven. If this is a concern for you, then you’re not alone.

A new stable coin not yet trading on the open market is called Basis, and they are actually working on a “central bank” algorithm to control the currency.

The Basis protocol is designed to expand and contract supply similar to the way central banks buy and sell fiscal debt to stabilize purchasing power. For this reason, we refer to Basis as having an algorithmic central bank.

This institution will be built with computer algorithms, not bricks. The software will control the price of the coin by manipulating the supply. When demand goes up, more will be created. When it goes down, the system will “buy back” Basis in order to keep the price consistent.

Unfortunately, Basis also still relies on a centralized system to function. Anytime you require a government issued currency for direction, you're at the mercy of those governments.

Considering cryptocurrency was intended to free us from those bindings, fiat pegged currencies remain heavily criticized by the crypto-community as a whole.

To that end, Maker has created a stable currency called Dai. Dai does not rely on any fiat currency. While the price of this digital asset is still pegged to the US dollar for convenience, it doesn’t require USD to be held in reserve. Dai instead holds Ethereum (ETH), in a collateral system using Ethereum smart contracts.

The system behind Dai is arguably the most complicated of the stable coins. But does this matter to you if your intention is to use it for purchases?

The short explanation of the Dai System goes something like this. Ethereum (ETH) is sent to a smart contract. The Ether acts as both collateral, and the reserve for the token. Smart contracts automatically perform certain actions with the asset to control the price. This includes selling the collateral in the event of a crash, or buying back Dai from the market if supply is ballooning in size.

See details on the Dai Stablecoin System in their White Paper.

Every other stablecoin we’ve talked about is tied to the US dollar and its centralized governing body. This means the coins could be subject to a number of rules and regulations. Dai has chosen to cast aside those shackles. It can operate as a truly decentralized currency and allow even the hardcore crypto-enthusiasts to utilize Dai - GUILT FREE!

Using Dai, you gain access to a stablecoin for purchases or volatility protection, without the need to let governments or big banks back into your wallet. That’s a beautiful thing.

Are you interested in sending or receiving crypto payments with stablecoins? At Gilded we support DAI as an official payment option for crypto invoices. 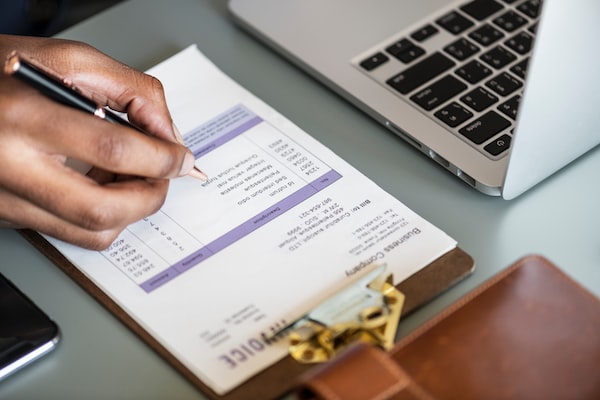 At Gilded [https://gilded.finance/] we have no doubt that cryptocurrency will eventually reach widespread adoption. The idea of taking back control of our finances, becoming our own bank, is 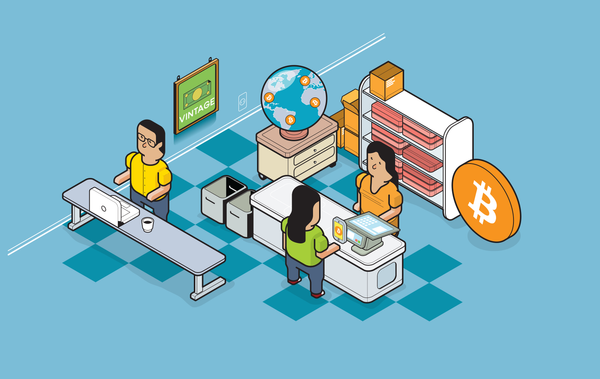